in this open country

How lovely it is to be out under the open skies, and to see the great landscape yawning before me! These dusty desert towns are great fun to explore. It is definitely strange and surreal to see the contrast between the new buildings and the vast ancient desert hills; they make you feel like civilization is awfully small and flimsy. It sure is different from the Vermont kind of countryside, where timeworn farmhouses and historic little villages are tucked away behind twisting mountain lanes and dense forests. There is no quaint or cozy here; instead it is fresh, big, and exciting. So far I've mostly stuck to the towns and highways, leaving no thrift shop or abandoned building safe, but I hope to venture even further into the wilds soon!

(These are just li'l old iPhone snapshots; we'll just have to wait 'til my first roll of film is developed to see more...) 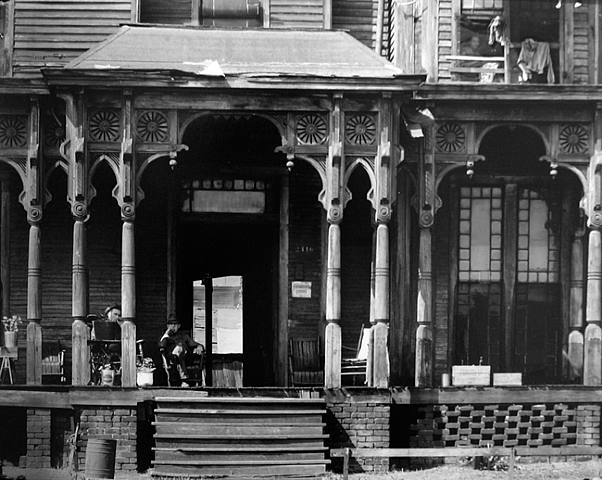 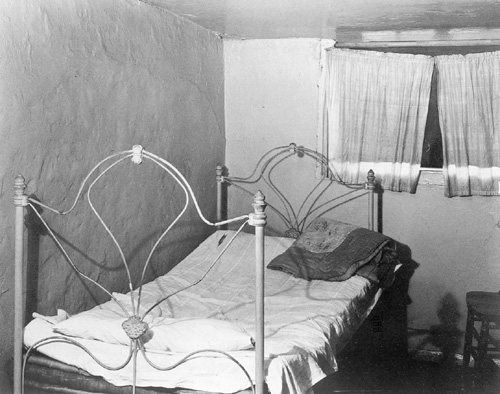