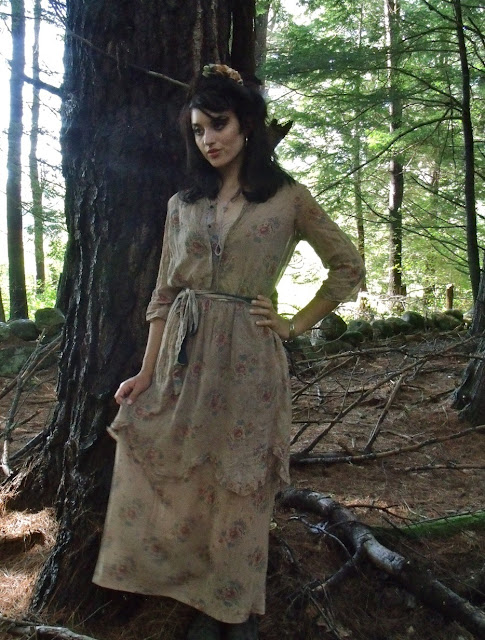 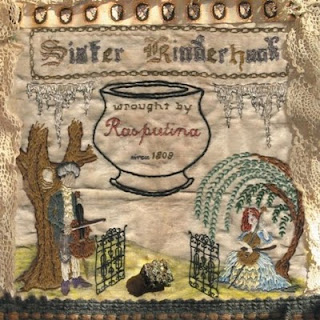 Oh Linda Manning, you're a mystery. A few cute rockabilly tunes from her can be found on YouTube, but just two photos have turned up in my extensive Google Image Searching, and nary a clip from the Linda Manning Show which this obituary says she lead. What gives? Why didn't anyone preserve any more vestiges of Linda Manning? Oh well, her elusiveness kinda heightens her mystique.

I first stumbled upon her portrait many and many a year ago (in a kingdom by the sea) and included it in this round-up of hillbilly fillies. Since then, she's always been in the back of my mind when I am getting ready before the mirror, because she is actually Perfection and if I could only have one "look" for the rest of forever I would choose her exact hair & makeup style, the end. 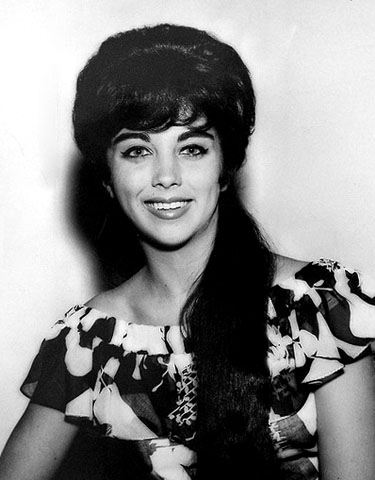 Behold: the 1960s country-singer kitsch is obvious, from her piled-high hair to that cool ruffled dress. Then there's just the right hint of dark glamour in her heavy cat-eye liner and long inky-black tresses.

Now, here's the only other picture I could find of Ms. Manning, but it doesn't disappoint:

Here are my favorite songs of hers; she had a cute li'l voice, like a rockabilly Annette Funicello!

From Birmingham, AL's own wiki site:

Manning recorded a half-dozen tracks for Tennessee-based Doke and Bulletin Records in the late 1950s and earned a spot as a featured singer on WAPI-TV in Birmingham, and hosted her own radio program from Cullman. In 1964 she was featured alongside Lee Stover and Tony Bellus on Cincinnati, Ohio's WLW-TV music variety program "Jamboree".

She married baseball player, actor and minister Mel Novak in Birmingham in October 1968 and lived with him in Hollywood, California."
---------

Do you have a mysterious style icon who haunts ya?  A long-forgotten girl in a vintage snapshot with the best outfit, or a two-bit movie extra who just had "It"? I think these shadowy almost-fell-through-the-cracks people are even more fascinating than the well-known stars, don't you?